OUR HISTORY, GOALS, AND learnings, AND DREAMS FOR THE FUTURE

One of the stories which inspired creating CMNGD (COMMONGOOD) was by a leadership course which required CMNGD cofounder, Dave, to spend 1 day homeless and beg for $15, this experience forever changed how he viewed poverty & homelessness.

Through overseas trips and volunteering at local shelters, he began to see that people were not living in homelessness for the reasons society would have us believe.

There was Hannah, cofounder of CMNGD, leaving her house with her cat in her purse knee-deep in water. Complete strangers sprang into action there were many offers of free housing, food, clothing and cash from family, friends and even complete strangers.

Hannah was overwhelmed with gratitude with her newfound city but as she was reading a news story about the local homeless shelter having to evacuate during the flood, this realization hit her.

There were over 2300 people (at the time) who were living without a home every day in the city and we simply do not react the same way as we do during a natural disaster, during an emergency.  The people who need the help the most, still face incredible barriers and it only gets worse during emergencies.

After the flood, while volunteering at the Calgary Drop-In & Rehab Centre, Hannah kept hearing from the people living there was similar. Once you are living in a homeless shelter, the barriers to get out of the cycle are impossible to solve by yourself.

Dave then remembered the leadership course he took where he was homeless for a day.  He also met a man who was running a commercial laundry out of the shelter of a nonprofit.  Dave’s entrepreneurial mind started turning. 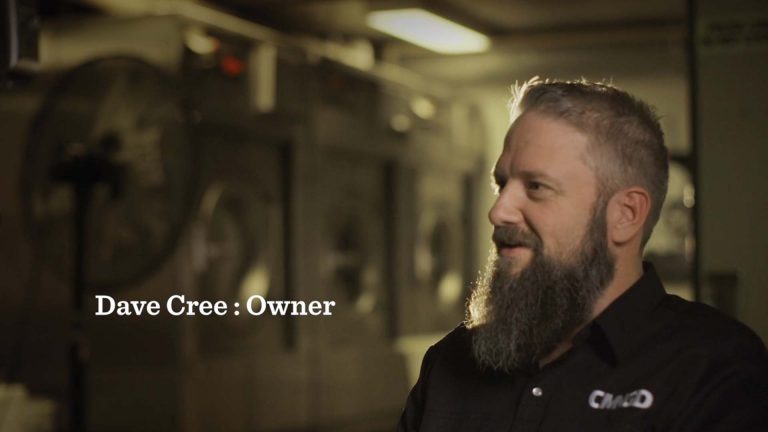 Get in contact with us today to become a part of our journey and help us make good more common.

GET A FREE QUOTE

“ I’ve taken some upgrading, attended workshops, and I am ready to work... but no one will take a chance on me. ” 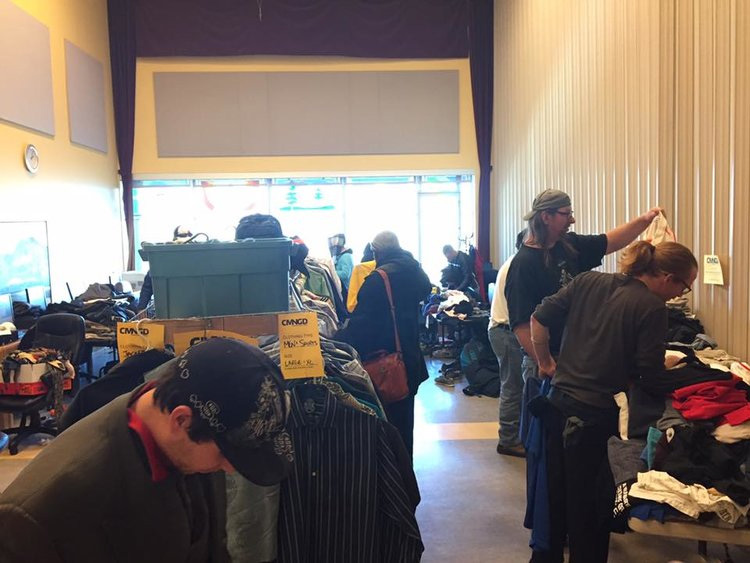 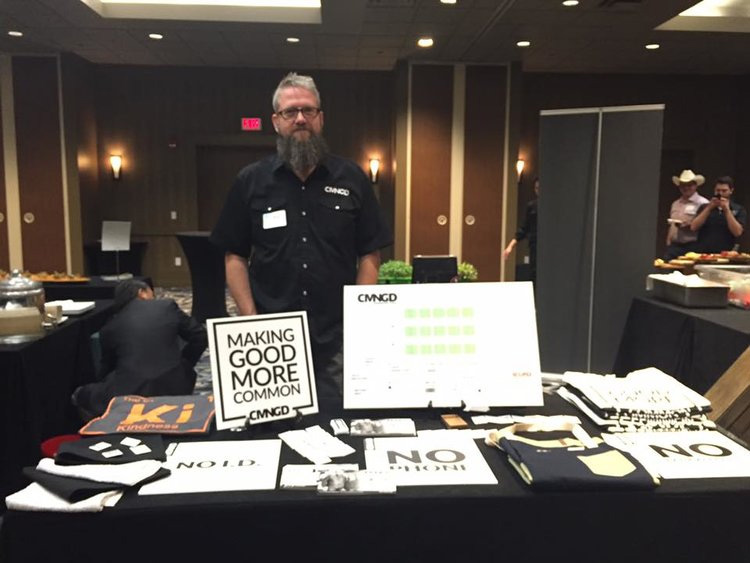 THERE WAS A GAP

There was a gap, and after years of volunteering and research, speaking to social service agencies and finding a business model to support it, the cofounders came together to use their entrepreneurial background, deep love for community & blend it with their passion for social justice issues to address employment barriers for people who experience poverty and homelessness.

CMNGD (pronounced COMMONGOOD) launched in June 2016, on ATB BoostR – a crowdfunding platform, and were in full operation by September 2016 with the support of a variety of community partners like ATB Financial, the Calgary Drop In & Rehab Centre, FreshStart Recovery, The Alex, Momentum and a variety of businesses and private investors in Calgary.

For the first year and a half, CMNGD scaled out of the basement of the Calgary Drop-In & Rehab Centre (the local homeless shelter), using their commercial laundry machines in the late evening and employing people living at the shelter. In December 2017, CMNGD purchased a commercial laundry plant which increased their capacity and expanded into the health & wellness industries, adding even more impact employment hours.

The operation was simple: CMNGD picks up and delivers tens of thousands of linens from restaurants, spas, fitness centres & events every week. Then they wash, dry, iron and fold these linens (uniforms, napkins, towels, bed sheets, etc) and deliver them ready for use. This model is a repetitive employment model that allows for easy training and consistency for our barriered employees.

Well expansion across Canada never happened, because, well COVID.  CMNGD lost 95% of their customers (mainly all restaurants) the first week COVID hit in March 2020. The conversations with local business owners was devastating, everyone losing their business because of the shut down and there was nothing any of us could do.

We received so much radical generosity from our investors, funders like Social Enterprise Alberta, SheEO and other SheEO Ventures like the Alinker.

In the beginning of the pandemic, we were able to redeploy our trucks to deliver food insecure areas (over 1 tonne delivered).

Currently, we are partnered with a locally owned + operated laundry, proceeds from every sale that comes through CMNGD, goes to the trauma-informed + community centred mentorship we are currently exploring + embarking on with local shelters.

CMNGD Learnings from the last 4 years: 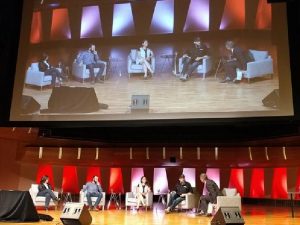 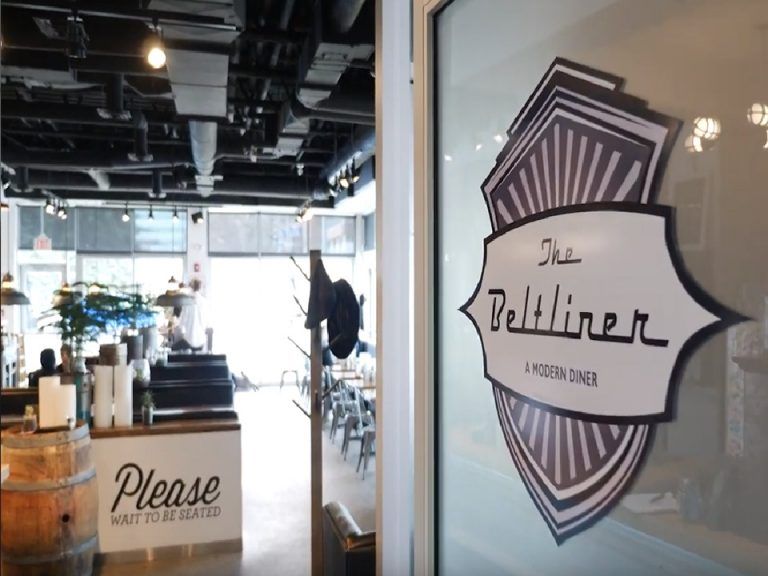 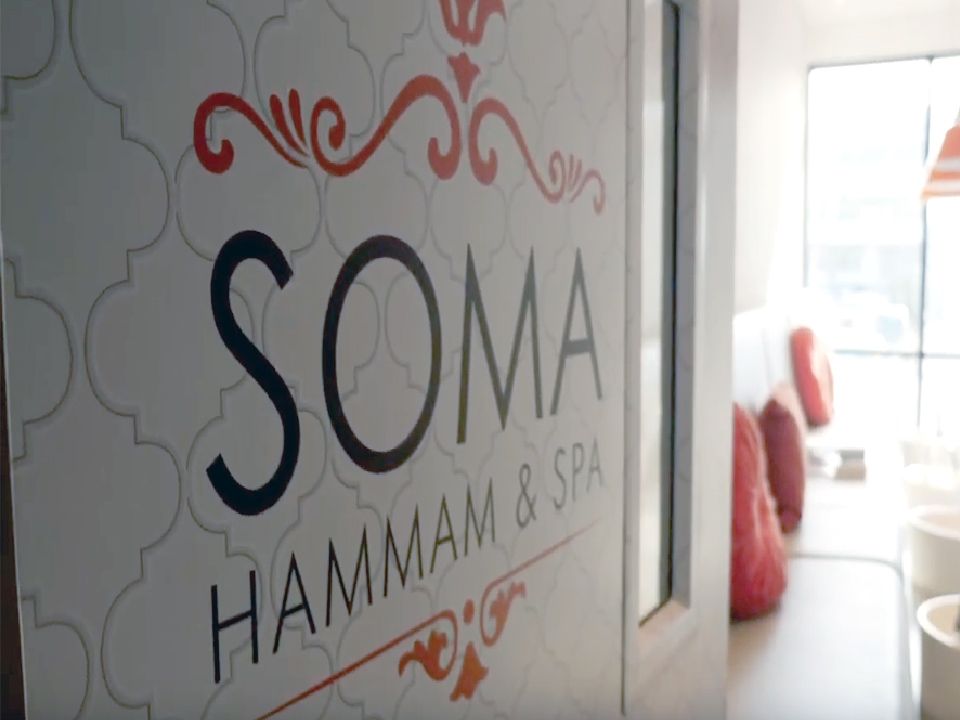 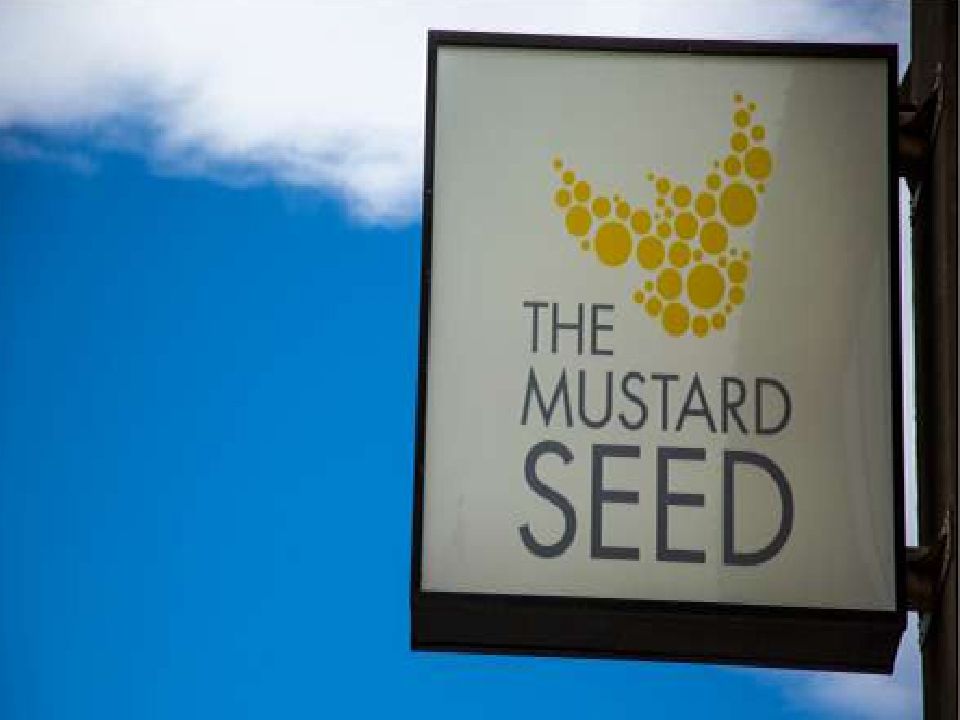 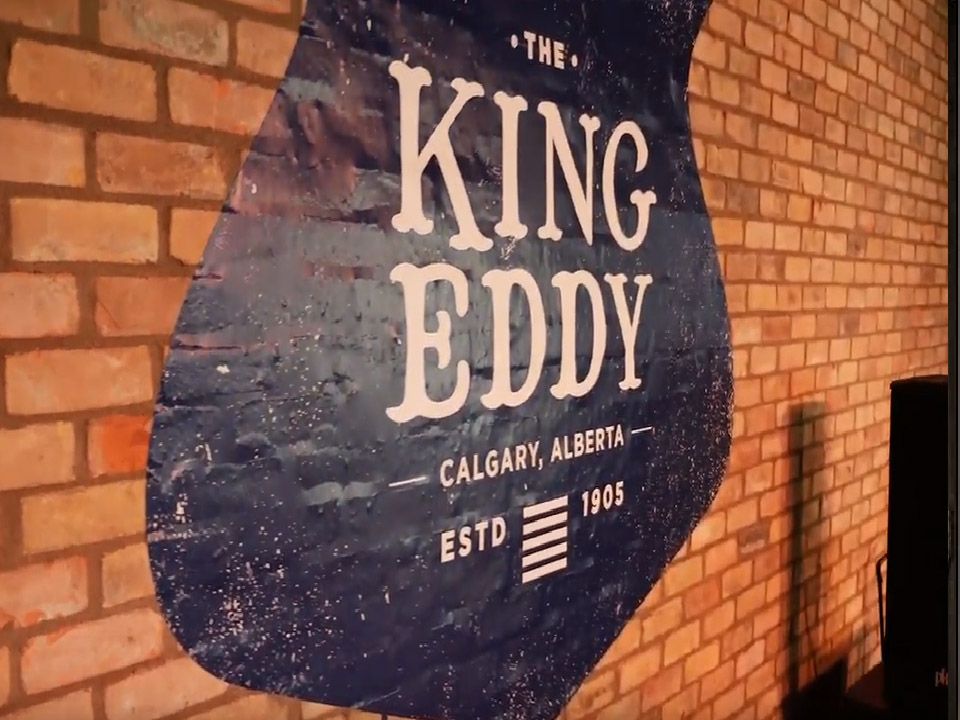 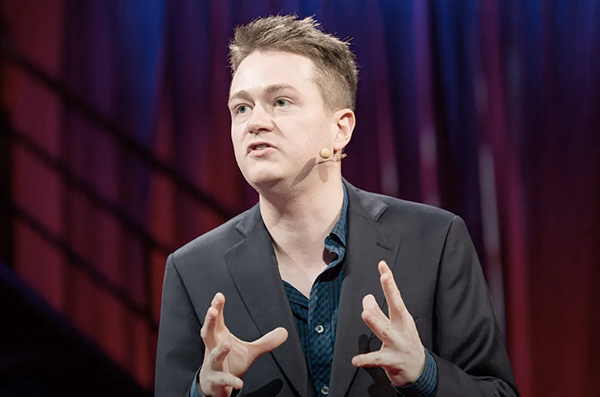 The opposite to addiction is not sobriety, it's connection.

Rooted in community is where connection lives. We want to make good more common in business, with a community of social enterprises that are growing their businesses on their own terms. this includes radical actions in:

The reality of COVID is that the inequities only get bigger.  People living in shelters are at high risk, and would be put at further risk if employed, typically in low paying frontline jobs.

The rich are getting richer, the poorer are getting poorer. We want to work with systems changemakers that understand the complexities and want to work on new models and mindsets outside the current systems; taking thoughtful iterative action, in a heart forward approach.

Proceeds of every sale go to trauma-informed + community-centred mentorship in our local shelters.

BOOK HANNAH OR DAVE TO SPEAK 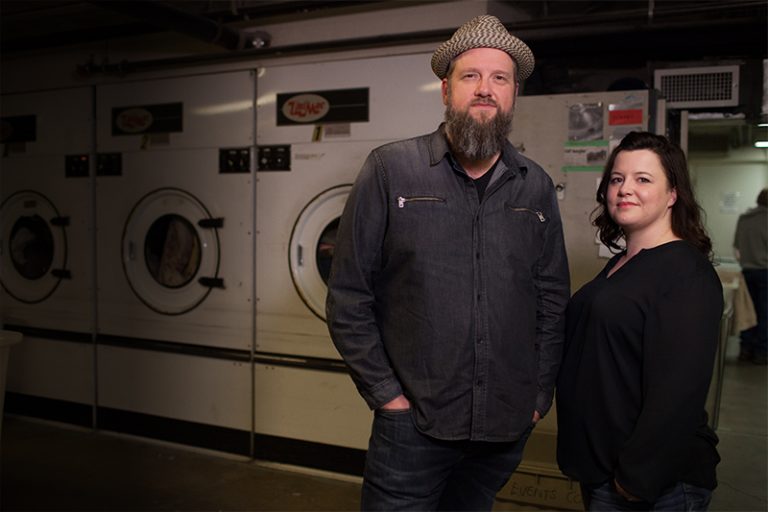